The Paradox of Hinduism 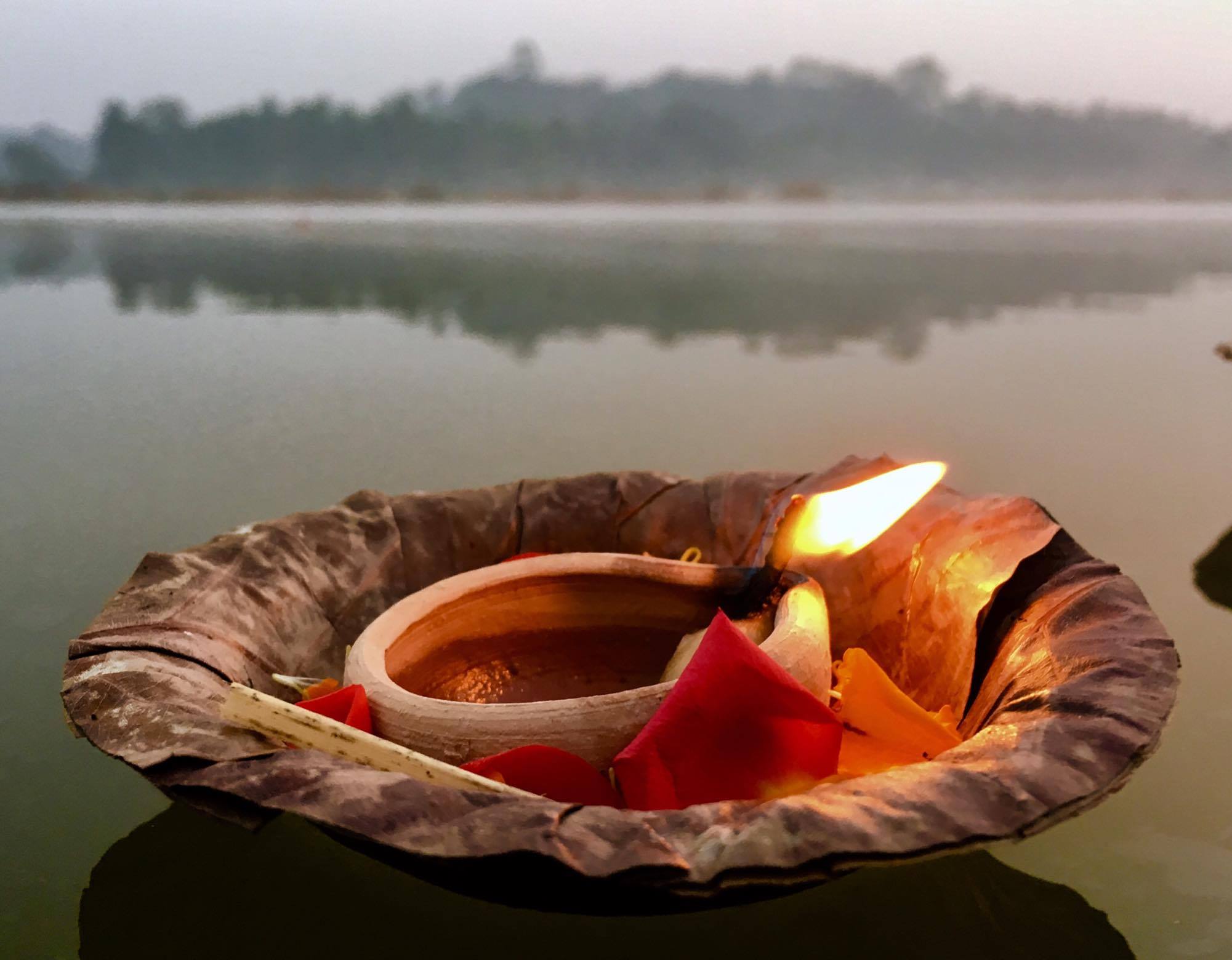 Light-Flower-Offering during a Buddhist ritual for Mother Nature and all Beings during the “Conversations in Yoga”-Retreat with Emil Wendel:

„There are millions of Gods, a thousand castes, hundreds of languages and dialects. There is neither one founder of the religion nor one church nor one religious leader. Nor is there one holy book or one doctrine, one religious symbol or one holy center. […] What makes it possible for India to endure so many contrasts and contradictions and to absorb so many alien elements? Is it tolerance or ignorance? Is there an implicit form of religion and religiosity here whose extensive peaceful toleration of Otherness can serve as a model for the multicultural and multireligious problems of the present?” Axel Michaels “Hinduism: Past and Present”

Nach oben
Back to top