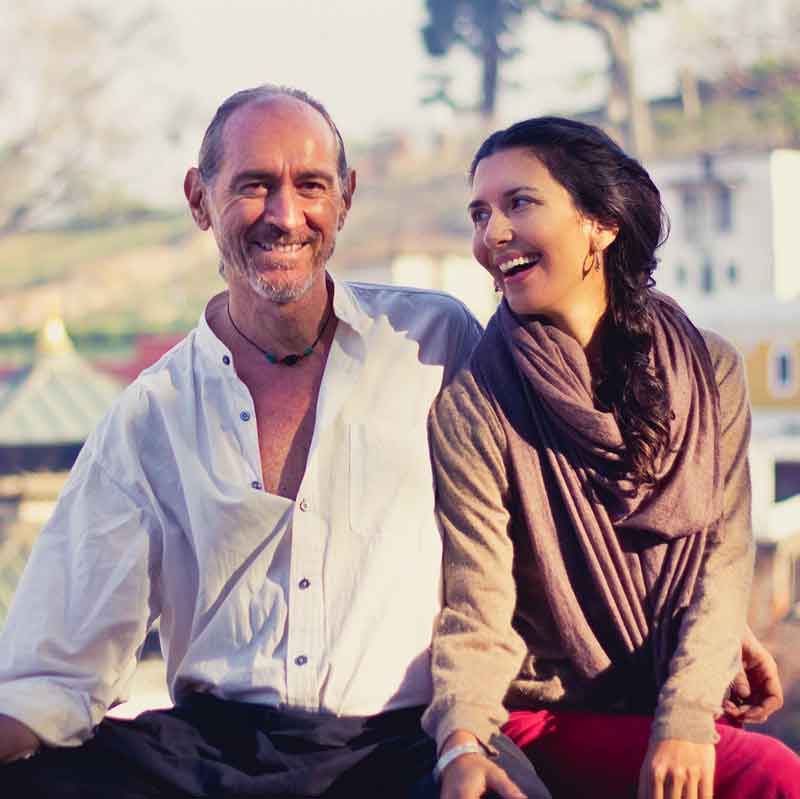 Lokking into the Hathayoga-Pradeepika and other Hatha-texts
This retreat is for those that wish to search deeper into the spaces within; and designed to immerse into stimulating postural practice and the magic that lies beyond the physical aspects of Yoga. Meditation and Pranayama in the early morning is followed by Asanas for advanced practitioners and beginning students that have had some exposure to postural Yoga.


The afternoons introduce elements of yogic philosophy right from its historical beginnings to its value for today’s practitioners. These lectures also include an overview of the early Hatha texts, and some Mudra sequences.


Emil Wendel
was born in Switzerland and has been living in Asia since the mid-seventies, studying Sanskrit and Indian Dharma, as well as Chinese philosophy and Taoism in East Asia. Living 25 years in Nepal and India has allowed Emil an exceptional insight into the depth of Indian civilization and its underlying philosophical current. He is sharing this insight in teacher training courses, retreats and workshops all around the world. www.beyond-the-asana.com

Anouk Aoun
has experienced life in a variety of countries such as South America, Nepal, India and Indonesia. The cultural and spiritual encounters with these places have added richness to her teachings. Part of Anouk’s practice is a constant inquiry into the human condition, a gentle, daily self-observation, which orients her in her interaction with the world around her. In this retreat Anouk teaches the physical aspect of Yoga. www.anoukaoun.com

Special organic brunch, dinner, beverages, and snacks will be prepared by Daniela Wolff.

Place: Oedmühle: Kasten 31, A 4893 Zell am Moos in Upper-Austria (close to Salzburg)